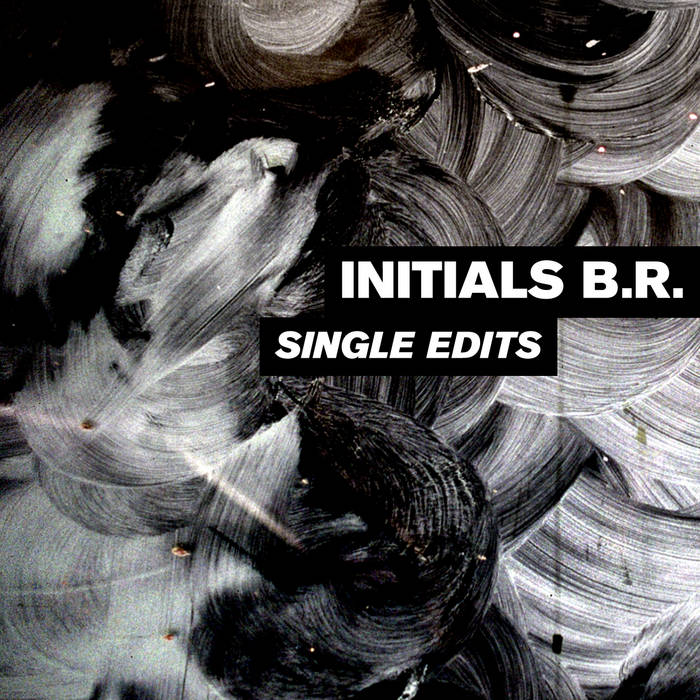 THE CONFIDENCE MAN (we give you our word)

Look at them cats on cell phones,
Talking out domes like ringtone snow-globes,
Earlobes targeted, charged with
Hair on end like antennas and fiber optics.
Head-band-width is Pangaea, with some
Two billion people on the other ends of send buttons.
Chomping at the bit, all rabid like
Animals, slavering, blue teeth chattering.

Ample in mind, I amble through life on the
Lam from the law with an eye on the type
Fit for enriching the grifter and right for the
Scams that I plan in the still of the night.
Making the ends meet towards feats more than
Selling you speakers out of the back of a white van.
Cat-scan’s for the con-tact: I
Play you like Mattress Man and that’s that.

Case you enough to
Take you for all you’ve
Got. Then when I’ve
Caught you right where I
Want you, that’s when I
Bag what I won. By the
Time that you call for the
Law, I’ll be gone.

Recently, I’ve been working on a series, individual
Pitches replete with the sweet temptation of
Greed as opposed to the snares of deceit to
Feast on sweet fresh meat. See, used to be
I’d bootleg CDs to sell piece by
Piece except each case left empty. Now
It seems we need the technology to cheat
Fees for downloadable mp3s. Believe…

Ease of escape is the difference between
The police and a scrape, a career and a wake.
Even the aces believe that the laws are the
Tools of the trade, loopholes in the lay:
Legal recourse isn’t afforded to perps who are
Willing participants in the exchange of hot merch.
Knock first. I prefer notice. I’m a
Slip out the back and be on the road before you know it.

Case you enough to
Take you for all you’ve
Got. Then when I’ve
Caught you right where I
Want you, that’s when I
Bag what I won. By the
Time that you call for the
Law, I’ll be gone.

“Case closed. Possible suspect
Evades capture by local police.” At least
That’s what the headline reads. Still it seems like
More often than not it ain’t a walk through the park trees,
More often than not I feel masked hands squeeze less
Room to breathe. It ain’t even police. It’s these
Fantasies of phantom vengeful marks
Waiting for me in my own house in the dark.

How I sleep in this heat keeps
Eating away at me. Maybe I need to seek
Gainful employment and salary, a health
Plan, and eventually retire with ease. Son,
Please, imagine me, doing something
Even halfway interesting, nestling
On track, feeling like parole when you get back.
Chill ‘til your will snaps. In fact, just last

Bandcamp Daily  your guide to the world of Bandcamp